Ever been to Alice Springs? If you have, and if you’re the kind of person who walks around with your eyes and mind open, you’re likely to agree that this small city in the dead heart of Australia can change not only your understanding of the country and its people but also your view of yourself, wherever you’re from. Somewhere in the Universal Stranger back catalogue there’s a song called “Shadows In a Landscape” written by yours truly and recorded by the legendary Steve Banks. It was one of five songs that emerged from a three-week trip we did with our respective families to the Outback, including Alice, many years ago. It’s about alienation – the alienation between black and white Australians, and between white Australians and the land – and much of it turns on the story of the brilliant, unfashionable and in many ways still controversial indigenous artist Albert Namatjira. I wrote it after we day-tripped from Alice to the tiny Lutheran mission of Hermannsburg, where Namatjira and his family had lived.

All this came flooding back yesterday when I stumbled upon a story on the ABC Alice Springs website about indigenous artists who are creating a mural for a local shopping centre. Those who haven’t been to Alice will probably think the story is a little cheesy; those who have been will understand that it’s a fragment of a larger, richer and more profound and complex truth. A number of the artists involved are descendants of Namatjira; below is an ABC pic of Peter Taylor – like Namatjira, a watercolourist – who designed the mural. Banksie’s demo of “Shadows” will be uploaded in due course; it’s one of a couple of songs currently bogged down in the copyright registration process. 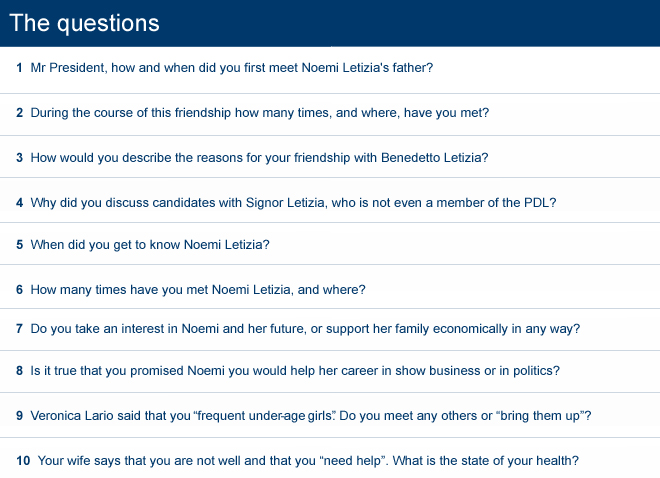